As part of his Southeast Asian tour of Taiwan, Cambodia and Thailand, Gawurra will engage audiences in Bangkok with performances from 27 – 30 September.  This special Indigenous Speaker Series event, in collaboration with Australia now ASEAN 2019 and First Languages Australia, will give the ASEAN region the opportunity to experience the beauty of Gawurra’s unique voice first-hand.

Gawurra is a rising star in the Australian music industry, winning NT Song of the Year (Pop) in 2016, four NIMA Awards, an ARIA nomination and 4.5-star review in Rolling Stone magazine. He has established himself as a ‘must see’ act, captivating audiences at major music festivals and venues throughout the country, including Womadelaide and the ABC’s Live at the Wireless program. 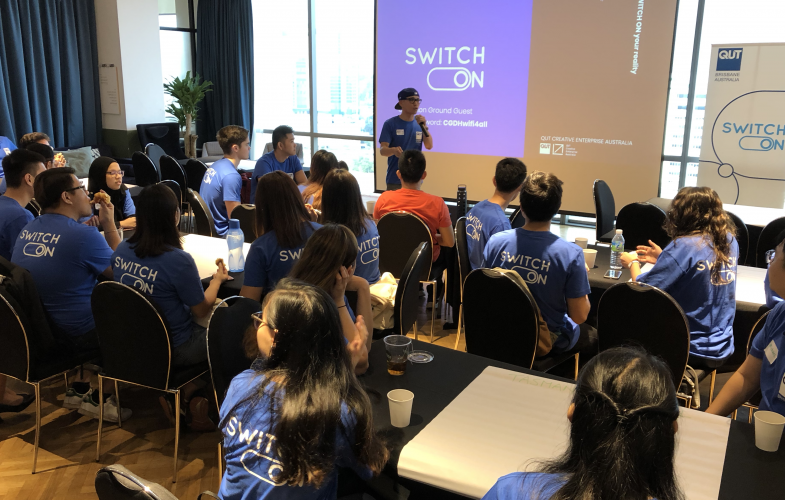 Queensland University of Technology’s Creative Enterprise Australia and Chulalongkorn University in Bangkok are excited to deliver their next highly anticipated event – SwitchOn Bangkok. The one-day experience was designed by… 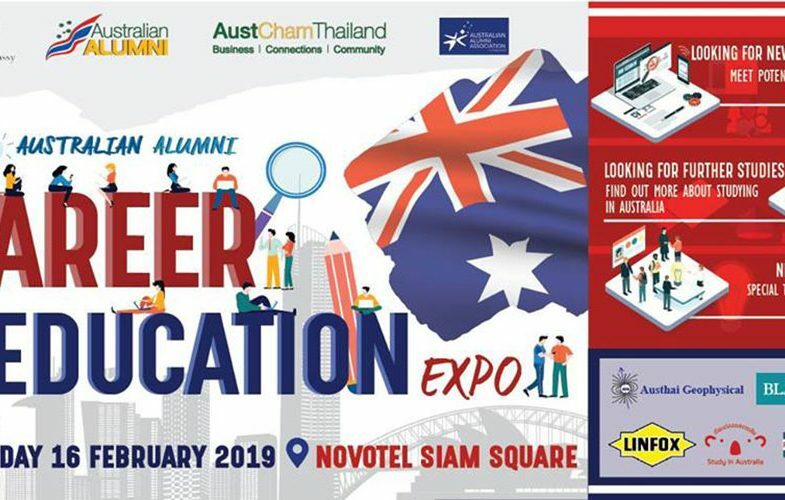 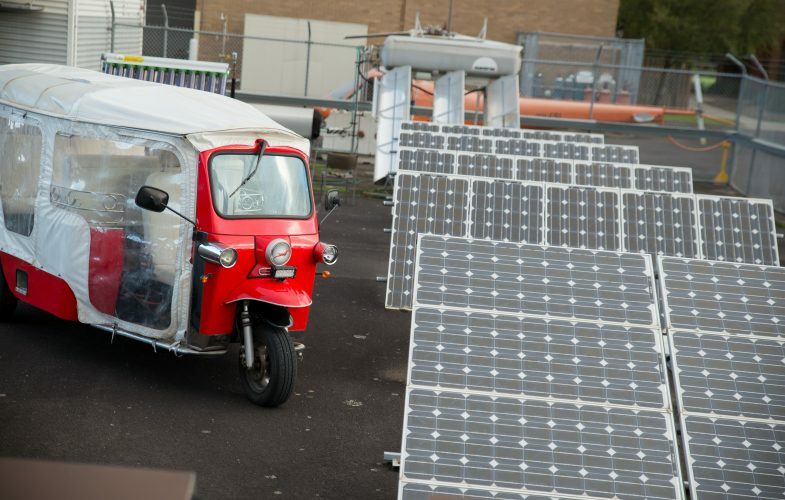 Solar Tuk Tuks are ASEAN Bound! Time out in Thailand 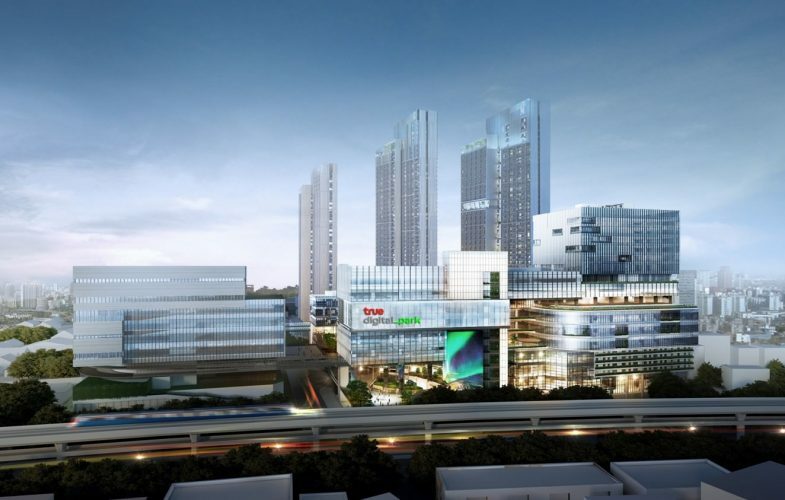 Calling all tech savvy university students – Come and experience QUT Creative Enterprise Australia’s Bumper in Bangkok!  Bumper will be delivered aligned with the exciting Start-up Thailand event, and the…