As part of his Southeast Asian tour of Taiwan, Cambodia and Thailand, Gawurra will engage audiences in Phnom Penh with performances from 24 – 26 September.  This special Indigenous Speaker Series event, in collaboration with Australia now ASEAN 2019 and First Languages Australia, will give the ASEAN region the opportunity to experience the beauty of Gawurra’s unique voice first-hand.

Gawurra is a rising star in the Australian music industry, winning NT Song of the Year (Pop) in 2016, four NIMA Awards, an ARIA nomination and 4.5-star review in Rolling Stone magazine. He has established himself as a ‘must see’ act, captivating audiences at major music festivals and venues throughout the country, including Womadelaide and the ABC’s Live at the Wireless program. 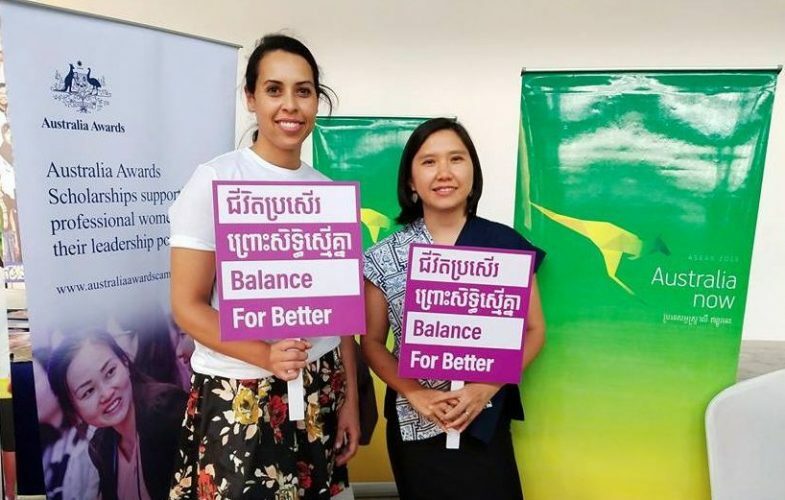 The Australian Embassy is partnering with Baramey Productions to present the Balance for Better Concert on International Women’s Day. The concert will bring together some of Cambodia’s most famous female… 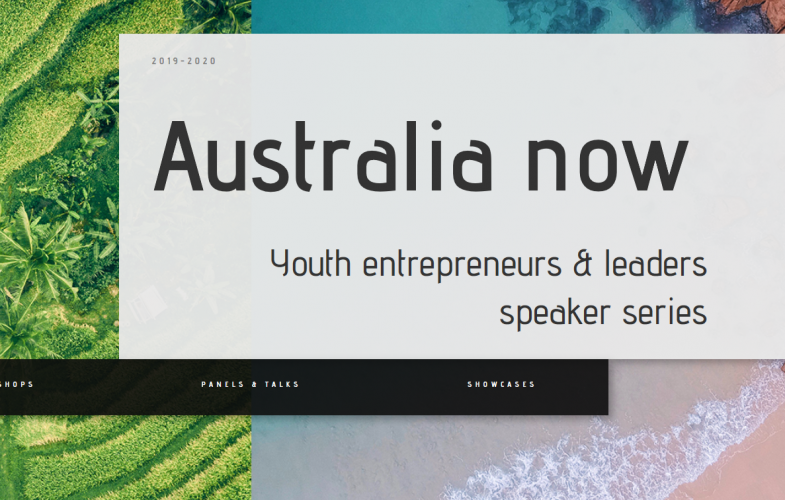 Social Good Outpost and Australia now ASEAN, together with the Australian Embassy in Cambodia and in-country youth entrepreneur partners will deliver a series of 6 workshops, panels and Q&As on… 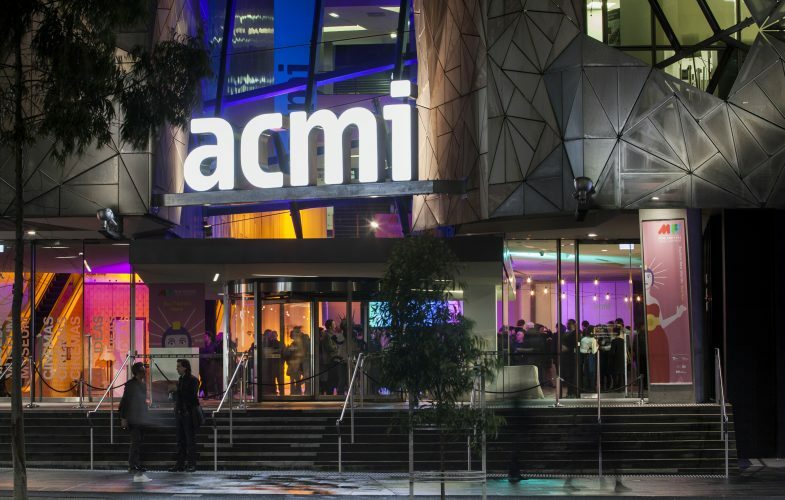 The Australian Centre for the Moving Image (ACMI), the Bophana Audiovisual Resource Centre in Phnom Penh and Cambodian Living Arts are banding together to create a long-term institutional partnership promoting… 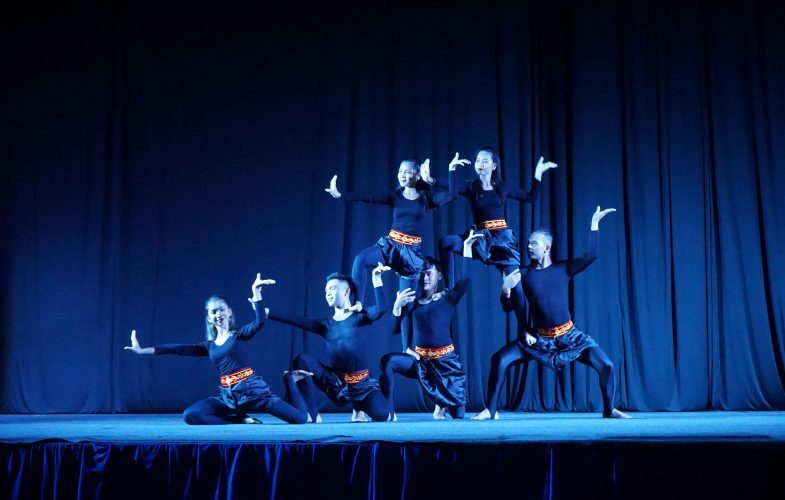