Two musicians from each orchestra will form a string quartet, performing selections of Australian and Singaporean music at the opening of the S$3.7 billion mixed-use development by Lendlease, on October 24.

MSO Managing Director, Ms Galaise said the performance was a landmark event in the cultural partnership between two great organisations.

“This is the first major step in allowing each organisation to deepen its understanding of the other’s cultural and social practices,” Ms Galaise said.

“Over the next three years we look forward to welcoming more SSO musicians to our part of the world and working with them on the biggest project the MSO has ever mounted, Mahler 8: Symphony of a Thousand in October 2020.”

A four-year cultural partnership between the MSO and SSO was signed in 2018 and was born out of the Australian Singapore Cultural Leaders Forum (2017) convened by the Australia-Singapore Arts Group (ASAG). The partnership promotes the exchange of musicians, administrative staff, conductors, and the development of co-commissions and touring.

“The opening of this Lendlease property reflects growing friendship between Australian and Singaporean businesses, just like that between the MSO and SSO,” Mr Chng said.

“We look forward to more opportunities for creative collaboration with MSO such as with their ambitious Mahler 8 production next year.”

An instrumental figure in the creation of the MSO-SSO cultural partnership, High Commissioner of the Republic of Singapore Mr KWOK Fook-Seng said the performance was an excellent example of two great arts organisations coming together.

“The Melbourne Symphony and Singapore Symphony Orchestra are the pre-eminent orchestras of both nations,” Mr KWOK Fook-Seng said.

“Having both orchestras collaborating so closely in the one performance is symbolic of the deep ties between our two nations. I look forward to seeing their relationship flourish over the coming years.”

“These performance opportunities are positive for all parties,” Dr Trinca said.

“Strengthening the bond between our two countries’ arts and culture sectors, through the MSO and SSO is vital to our commitment to growth and mutual cultural understanding. 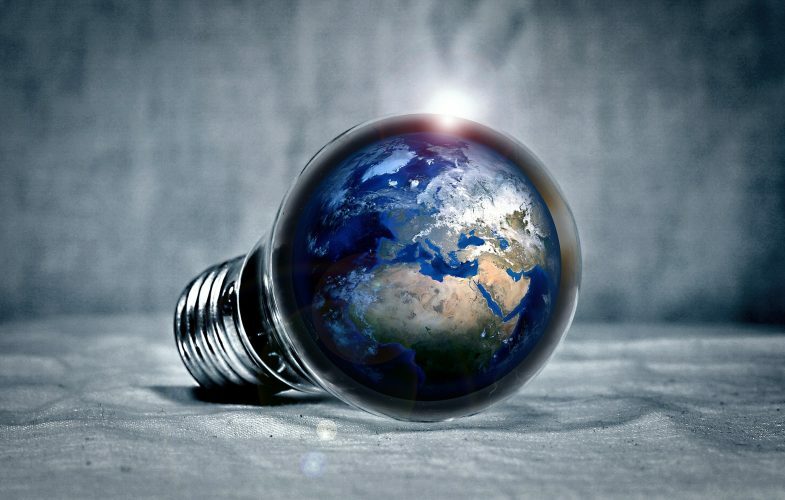 YPPP Students from Townsville to Singapore! 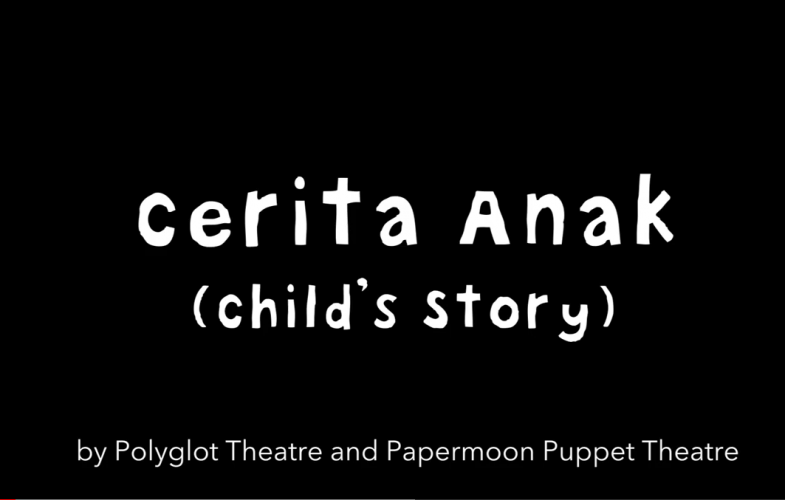 The Polyglot Theatre group will be touring Singapore and the USA as part of the ‘Octoburst’ festival at the Esplanade.  Polyglot’s season of ‘Cerita Anak’ (Child’s Story) is part of… 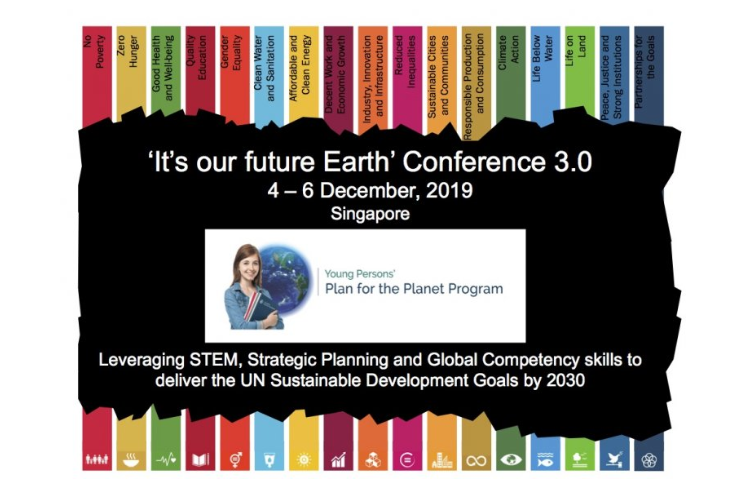 The Young Persons’ Plan for the Planet (YPPP) Conference will be held in Singapore in the first week of December.  YPPP together with the Australian High Commission in Singapore are…