Award-winning Indigenous Australian Film Maker Darlene Johnson will visit Myanmar in November to engage with local filmmakers and share her experience in the film industry. Darlene is an Indigenous Australian of the east-coast Dunghutti people of NSW. Darlene’s visit will celebrate the FLiCKERFEST ASEAN 2020 Film Competition, which is open to filmmakers from across the ASEAN region. Participants will have the opportunity to view past FLiCKERFEST Competition entries and learn more about Indigenous film initiatives in Australia with first hand insights from Darlene.

Darlene will also be Australia’s international delegate to the 2019 MEMORY! International Film Heritage Festival – 15 to 24 November. The festival focuses on global and regional cinema & cinema heritage and is unique to Southeast Asia. Festival audiences will be treated to Darlene Johnson presenting her award-winning film ‘Bluey’ and they will be able to join panel discussions on this year’s festival theme which celebrates diversity – ‘Life Together’.

While in Myanmar, Darlene will also engage audiences with a story based workshop for a select group of young and emerging film makers as part of the Myanmar Script Fund, an annual scriptwriting workshop and competition, associated with the Myanmar MEMORY! Film Festival. 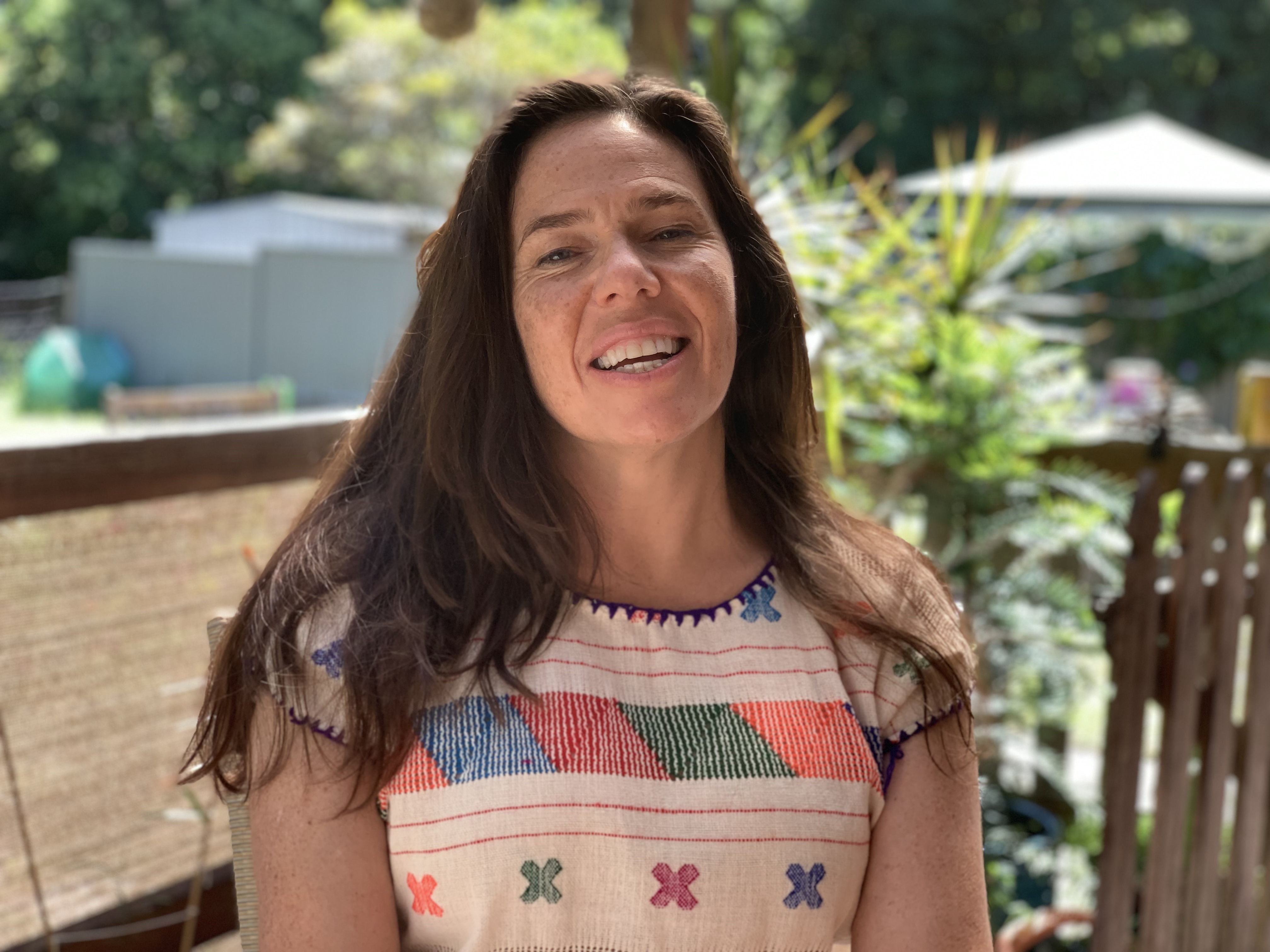 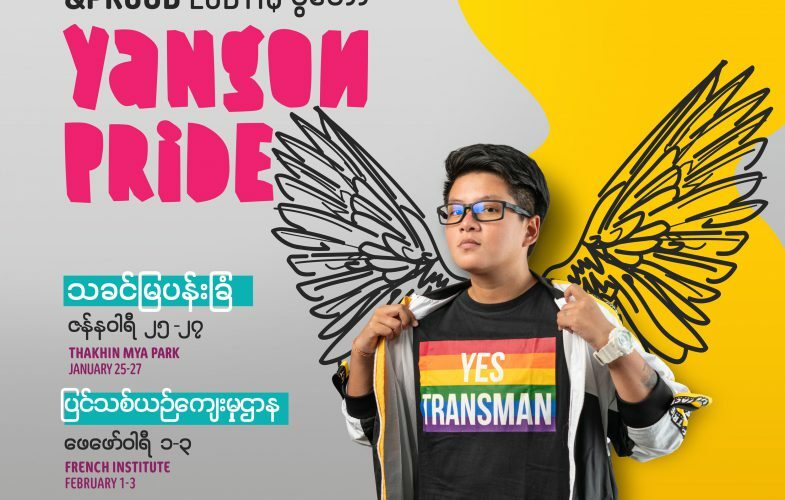 Arts, Culture and the Myanmar LGBTIQ community – in partnership with &PROUD

SpatialCo will be returning to Myanmar for a much anticipated community-based art project called Yangon Alley Garden.  This exciting project is supported through the Australia-ASEAN Council of the Department of…

Engage with Diana Chan, MasterChef Australia Winner 2017 as she leads a cooking class and conversation about food, life and expression through cooking in Yangon. The program includes food demonstrations…