The film line up will include indigenous short film ‘Welcome To Country’ written and directed by Dean Gibson.  The film sees a hotshot public servant sent to a remote Aboriginal community to prepare for the Prime Minister’s visit… there he quickly learns the true meaning of Welcome to Country. 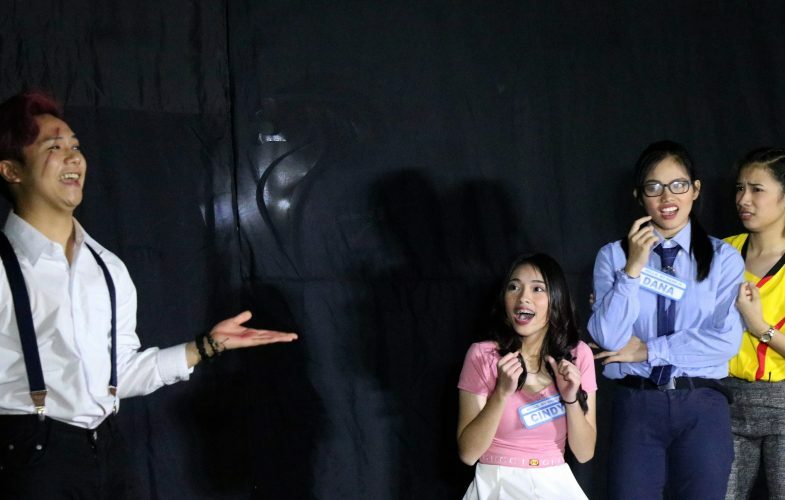 The Australian Embassy in the Philippines will partner with Fast + Fresh Theatre Festival, bringing together young Filipino writers, actors and directors to showcase their skills in bite-sized theatre pieces.… 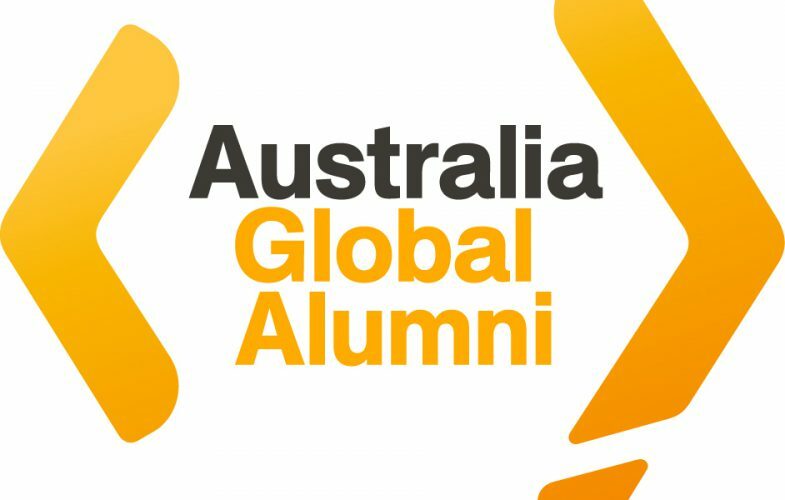 Calling film fans in Iloilo! Join the Australian Embassy and Australian Global Alumni for a screening of the award-winning film Australia featuring Nicole Kidman and Hugh Jackman at UP Visayas.… 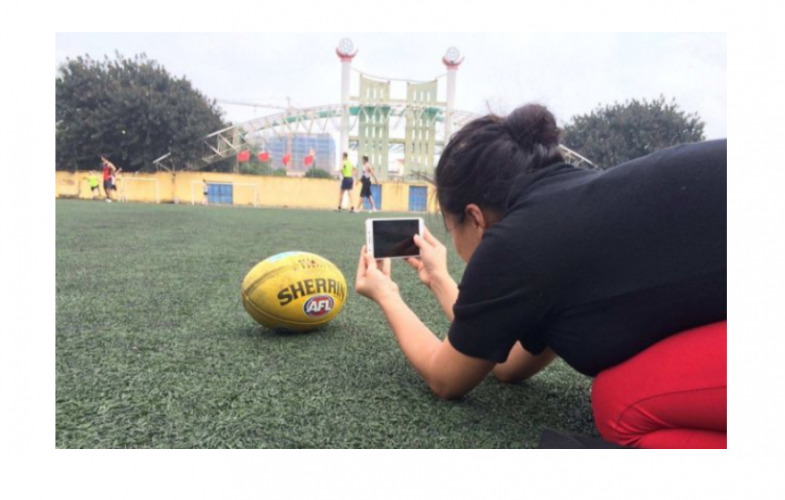 Female journalists in Indonesia and the Philippines are working on amplifying the female voice at the SEA Games. Women in News and Sport (WINS) are running two workshops back to… 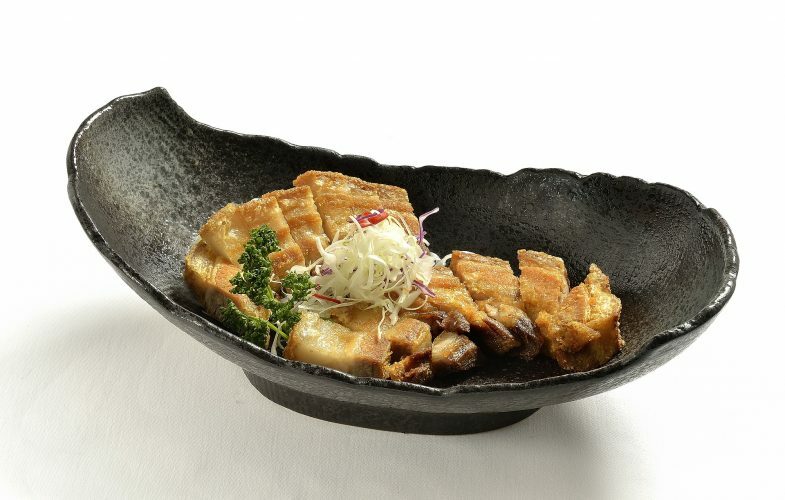 Australian Ambassador to the Philippines, Steven Robinson AO, will host a special dinner for Philippine business and Australian Global Alumni in a celebration of National Women’s Month, under the theme…